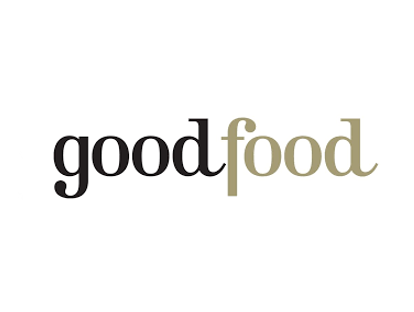 Restaurateur Mauro Marcucci is treating Baccomatto Osteria’s move from Surry Hills to Randwick like a bachelor who leaves the inner-city for life in the suburbs.

Baccomatto, which had to relocate after its Surry Hills digs were slated for development, will hold on to some classics from its swinging bachelor days for its loyal customers, but adapt for its new local clientele.

“We’re surrounded by a hospital, UNSW and three schools. I want a nurse to be able to pop in for a slice of pizza, or a family going to the playground here at the Newmarket development.”

Marcucci believes the timing of the move was serendipitous, enabling Baccomatto to recalibrate as he felt the restaurant moved too far from its original simpler osteria roots during its Surry Hills tenure.

One of the changes is the introduction of Roman-style “pizza a taglio”, which will be sold by weight or slice. And fans of Baccomatto’s giant horseshoe-shaped bar will be happy. They’ve retained the marble bar and transported it to Randwick.

Baccomatto isn’t the only arrival in the Newmarket dining precinct. A ramen restaurant, RaRa Randwick, Cafe Mckenzie and even a barbershop, Barber Signature, join its opening parade.