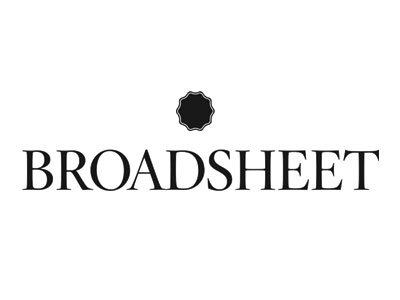 The eastern Sydney suburb of Randwick is now home to Newmarket Dining, a new food, retail and residential hub. Included in phase one of the complex are five new venues – three Sydney staples and a few fresh faces – as well as apartments. It’s on Barker Street, not too far from Prince of Wales Hospital.

Fans of Japanese soups will love the news that hugely popular Redfern ramen diner RaRa has opened a second outpost in the precinct. The original draws queues for its secret-recipe tonkotsu broth and noodles, and this new venue has a noodle-making machine churning out fresh strands for its signature dishes. The new space has been designed to evoke the ramen dens of Tokyo, with neon lighting and high stools lining the bar and kitchen.

Former Surry Hills Italian spot Baccomatto Osteria – which closed in September last year – has relocated to Randwick. Owner Mauro Marcucci has brought across his team from Surry Hills, and the restaurant will continue to turn out the handmade pasta that made the original so popular. Expect dishes such as rigatoni ragu and a rotating menu of specials.

There is also Cafe Mckenzie, which serves coffee and Middle Eastern dishes, plus a barber that caters to both men and women. A second set of restaurants will open in the coming months.