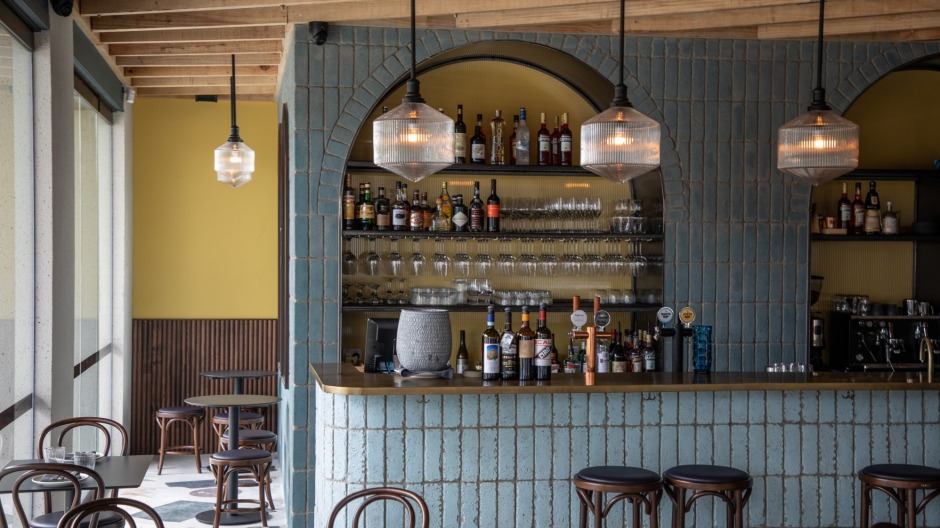 Fabio Dore tapped some of the austerity vibe of post-World War II Italy for the fitout of his newly opened Sella Vinoteca.

“My grandparents’ generation had to make do with what they could find; we’ve done the same with the floor,” the restaurateur explains. “We selected marble offcuts and used it for terrazzo.”

The result is an eye-catching mismatch of colour and size. The menu, from former A Tavola head chef Marco Masotti, is equally as quirky. There’s a surf and turf of smoked beef tartare wrapped in raw tuna, marinated feta cannolo, and grilled chorizo sliders. 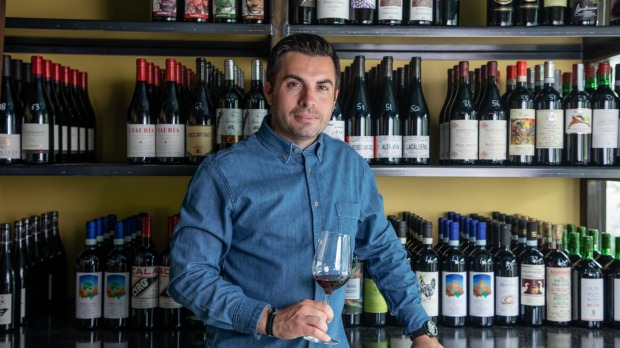 Sella Vinoteca is a clever concept, with the cellar of close to 350 wines doubling as a bottle shop.

Dore, who propelled Popolo restaurant at Rushcutters Bay before taking his brand of Italian food to Balmain at One Ford Street (which he confirmed he’s now out of), says customers have taken to the concept. “They’ll have a bottle in, then take one home,” he says.

Already home to Baccomatta Osteria, the Newmarket Dining precinct will soon welcome Dumplings and Beer, which opens there at the end of November.